Small Business Party (SBP) started out in Perth, Western Australia as the Micro Business Party in 2016. We continue to represent the interests of all small business owners in the face of increasing pressures from fickle governments and faceless multinational corporations. The SBP has fielded candidates in all state elections and by-elections since our founding and it is our intention to continue to do so.

The current global pandemic has been extremely challenging to small businesses the world over, tens of thousands of which have been forced into bankruptcy due to government imposed public health measures and lockdowns. On the other hand, Big Business has been able to offset their losses through tax breaks and generous tax-payer funded (and non-repayable) Covid subsidies.

The Perth CBD is rapidly becoming a ghost town with increasing numbers of homeless people, empty offices, declining businesses, and a rising crime rate. These are the ‘new normal’ consequences of increasing globalisation, outsourcing, and a dramatic rise in the number of people now working from home.

We now live in a world where major political parties increasingly rely on donations by corporate interests, who influence government policy and are answerable only to their shareholders. When multinational corporations use their substantial political clout to avoid paying their fair share of taxes it is ordinary people like us, small family businesses and the hard-working middle classes, who have to bear the tax burden. Unlike the Big Boys, we can’t afford expensive accountants to weasel out of paying our taxes.

The SBP recognises that the ideal of Capitalism providing equal opportunities for everyone to achieve their personal goals and dreams (if they work hard enough and smart enough) has been subverted by powerful global forces heralding a new era of GLOBALISM which only serves the interests of a small global elite who are becoming increasingly powerful and ridiculously wealthy AT OUR EXPENSE!

The SBP proposes that globalisation should have checks and balances, that multinational companies must pay their fair share of tax in Australia, and that taxes imposed on small businesses should be reduced to encourage the development of innovation and development at the local level, enabling all of us the opportunity to thrive and prosper.

The SBP is gearing up to contest the next WA State election (due in March 2025) and we are extremely grateful for the ongoing support and valuable ideas provided by our members. We have every confidence that with your continued support, we will eventually have a loud voice in the WA Parliament.

The Small Business Party Executive Committee would like to thank you, our loyal members, for your unfailing support, and reassure you that the Party remains fully committed to achieving a dedicated voice for Small Business in the WA Parliament. To this end, we plan to field candidates for the Legislative Council and the Legislative Assembly in the 2025 State Election.

Whilst other parties might, from time to time, pay lip service to the interests of small business (most being family owned and operated), the reality is that the major parties are beholden to their backers and supporters who have their own agendas to pursue:

There is a massive oversight in a political system which does not adequately recognise or represent the interests of some 220,000+ small businesses in WA, employing nearly 500,000 people, representing over 40% of the private sector workforce. This is why it is so very important for us to continue the fight for social justice for small business in the face of ever-increasing legislative demands, rising operating costs, and falling incomes. The SBP will now go into a 12-month recess before cranking up in 2024 to prepare for the 2025 WA State Election. 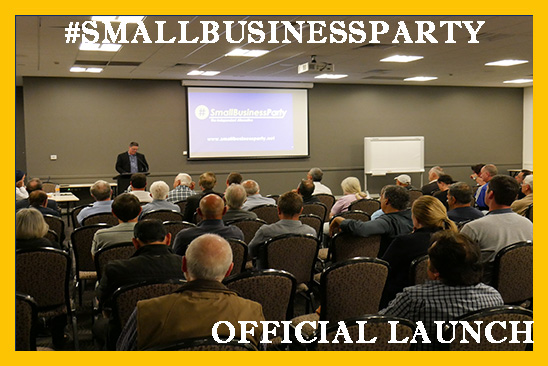 Peter Baker is a country boy at heart with deep roots in regional WA. Born in Kondinin and grew up in Collie where he finished his schooling. He first went to work at the age of 14 to help support his battling family. With Collie facing a bleak economic future, Peter eventually moved to Carnarvon where he ran his own small business and experienced first-hand the challenges faced by small business owners struggling to make ends meet in difficult times, with precious little support from state and federal governments. A devoted husband and father with 3 dependent children, Peter is deeply concerned about the negative impacts of globalisation on small business. He is determined to provide a better future for his family and the WA community by promoting the interests of small business ahead of the interests of multinational corporations and their political cronies. 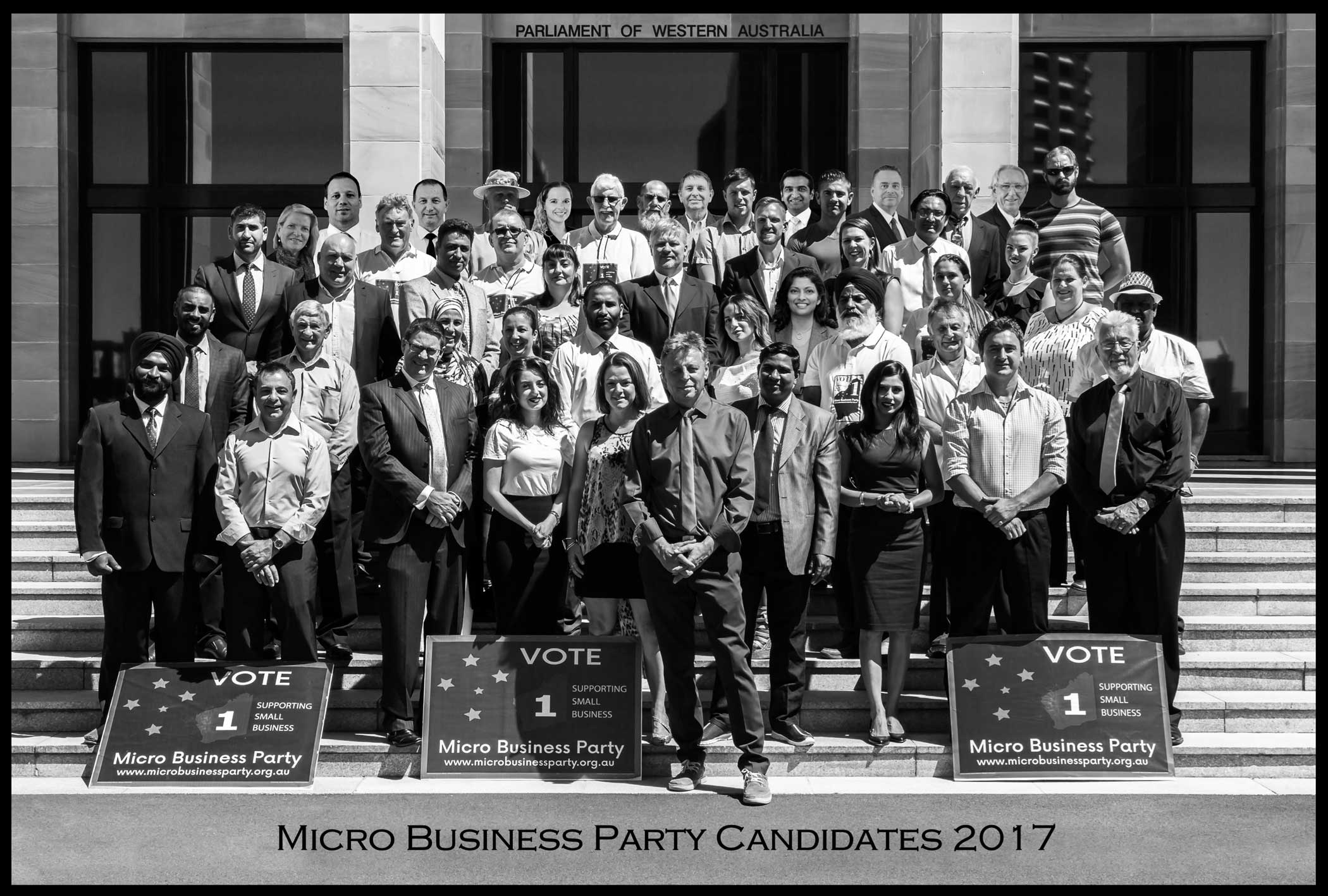 WE ARE HERE TO STAY #SMALLBUSINESSPARTY

Our country is being run by banks, lobbyists, political donors and multinationals. The toxic atmosphere surrounding an outdated Australian political system cries out for a political party which can keep the career politicians accountable for their action. Small business has had enough and together with all Australians, we are prepared to fight for justice.