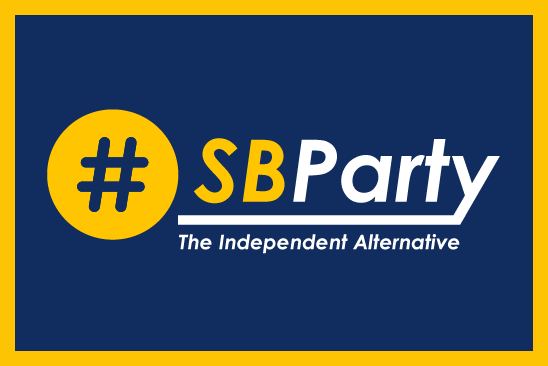 The MPB contested the Cottesloe By Election on March 17th

2018 and at the final count our candidate Cam Tinley, received 3.33% of the vote. This result was extremely encouraging the vote having risen from 0.81% just twelve months ago.

Our two best booths result-wise, were the Mt Claremont Primary School (4.11%) and Freshwater Bay Primary School (5.88%). The latter representing a 500% increase from the previous election.

A great deal was learned from the experience and there is significant scope to increase our vote substantially from this point.

Perhaps the most significant change noticed on the day was in our branding. We used the Cottesloe electorate to test new colours blue and gold. The reception the colours received from people attending the polling booths was extremely positive. The MBP corflutes, tee shirts and caps dominated the other parties visually at all booths. For this reason going to the next election we will be adopting blue and gold.

Congratulations and thanks to all of the polling booth workers who did a magnificent job and undoubtedly swung votes our way. We look forward to the next election contest wherever that might be.