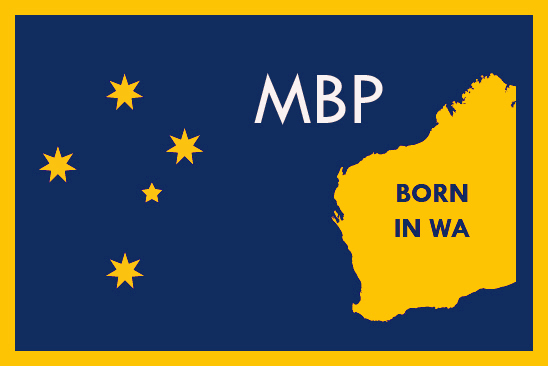 Three months have passed since Polling Day for the Western Australian State Election of 2017. This was the first election the Micro Business Party has contested and we have had time to digest exactly what transpired.

The Micro Business Party was registered only days before the writs were issued and it was a frantic effort to hit the Western Australian Electoral Commission deadlines while at the same time running effective local campaigns. We did attract in excess of 14,000 votes in the Legislative Assembly and a further 7,000 in the Legislative Council which was a significant achievement.

We did extremely well to get the votes and the advertising exposure we did. The public could not help but notice the hundreds of taxis carrying our message, the newspaper advertisements or individual MBP candidates corflutes placed around metropolitan electorates. We are very proud of the efforts of our 46 Legislative Assembly and 14 Legislative Council candidates.

Despite the fact that we were a new party with a huge number of candidates from a very wide range of backgrounds, we did not attract significant media exposure that would normally be expected.

The fact is that Liberal, Labor and PHON (Pauline Hanson One Nation) gained 75% of the vote but effectively gained 100% of the free publicity that comes via the media in general reporting. It will be necessary for us to be very active between elections to ensure that our extremely important messages reach the public in a consistent manner and trust that the media will do their part.

We will be continuing what we have started as a new political party and will contest the next Western Australian State Election and any by-elections that are called between now and March 2021.

The GST carve-up is an absolute joke and the major parties seem to be incapable of delivering a fair result for our state. We cannot let this situation continue and we will be doing whatever we can to save our state from financial ruin.

We are continually on the lookout for candidates who can represent micro and small business specifically and also the population of this state generally, in the political arena.

Our enthusiasm is our major asset and an asset that other political parties cannot match. We look forward to the future with a great deal of optimism. 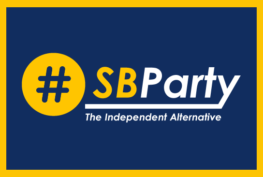